Spectators – including “chaperones” or “team reps” – whether rostered or not – will be charged $5 per day for admittance to the tournament. Players, coaches, and college coaches will be admitted without cost.

Pay Online or By Check

For information about what Foley has to offer, book hotels or find attractions click the image below! 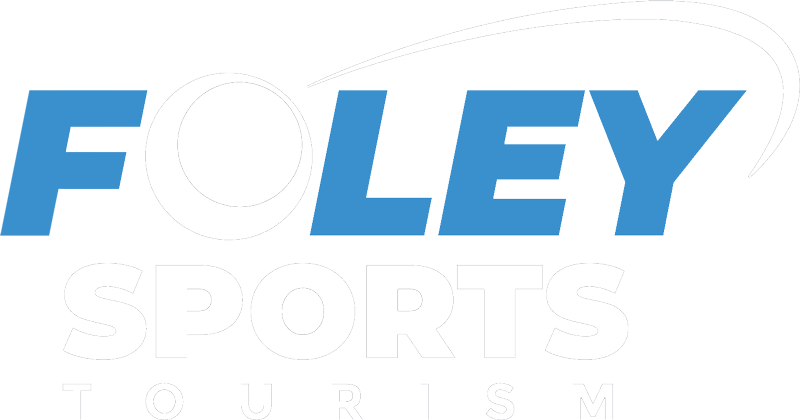 WAVEFEST 2018 had 153 teams participating with 130 traveling from out of town. The tournament was one of the largest in it’s 21 year history.

Founded in 1997, known as Lizardfest, the tournament has grown to be one of the premier youth girls travel volleyball tournaments in the South. Hosted and managed by the West Florida Waves, formerly the Volleyball Pensacola Leaping Lizards, the tournament is an opportunity for teams to experience competition from far and wide.

“We are thrilled to have this event in Pensacola,” said Ray Palmer, Pensacola Sports Association’s Executive Director. “From our surveys and research, we know a lot of people travel to this tournament; a lot of hotel rooms are reserved. The feedback from parents and coaches is always very positive of the area, facilities, and tournament organizers.”

In total, more than 3,000 people will be in Pensacola for the tournament, staying in hotels, eating in area restaurants, and shopping at local stores resulting in over $1,000,000 in direct spending in the Pensacola area. Many teams plan their Spring Break around WAVEFEST, leading to an increased love and appreciation for our Gulf Coast. 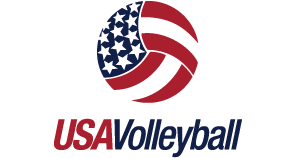 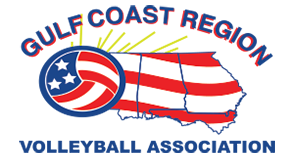